City of Wilkes Barre Fire Company has run their new Rosenbauer Commander Engine to 529 runs since being put into service earlier this year. This hard working Rosenbauer has performed well in the line of action. 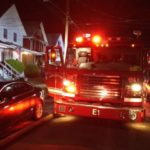 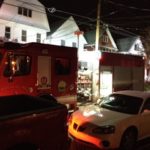 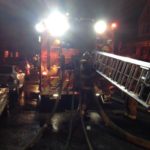 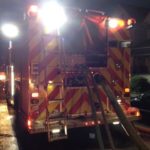 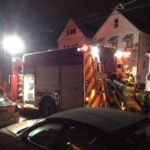 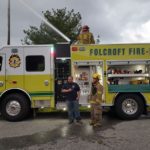 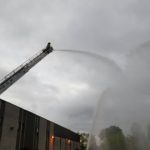 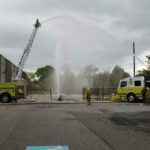 A couple photos from the City of Chester Bureau of Fire of a fire they had on April 24th. 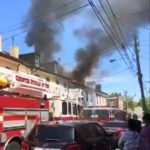 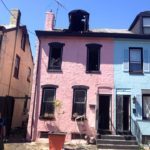